Before starting my first year as a Computer Science student at the University of Edinburgh, I had a lot trouble in gauging the difficulty level of first year and what it involved.

To start of I would be like to talk about my experience and education before starting university.

You have 20 Credits free which you can take from any school or department. Some of the popular outside courses are listed here.

I spent my 20 Credits on Our Changing World a highly interesting course from the School of Biomedical Sciences.

In this post I will cover Introduction to Computation.

In the next part I will cover Introduction to Linear Algebra. 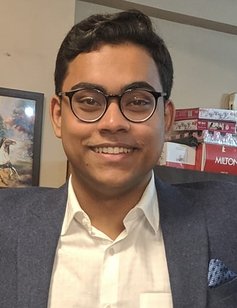